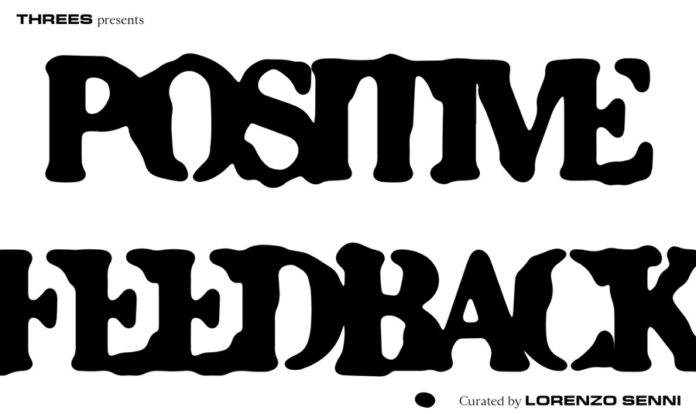 POSITIVE FEEDBACK is a two-fold event curated by Presto!? founder Lorenzo Senni. The
first half of the night will develop between “The Seven Heavenly Palaces” by Anselm Kiefer
at Pirelli HangarBicocca, with a sui generis show by Senni himself, a site-specific
performance by Florian Hecker and an anticipated live concert by Curtis Roads, the granular synthesis pioneer behind the seminal “Point Line Cloud” collection, re-issued on Presto!? for this occasion.

The event will then continue at the Ex Cinema Aramis / Striptease with two
Italian debuts: polish artist Ewa Justka, a leading voice in radical music research; and Tasho Ishi, the Japanese sound artist recently introduced to the European public with a full-length debut on Presto!?.

Donato Dozzy will close the night with one of his trademark extended
sets: expect the unexpected til the very end. «Gradually this strange terrain will become familiar as the storehouse of signature gestures accumulates. The understanding shared by only a small circle of composers today will grow more widespread. We need not concern ourselves as to whether electronic music will evolve into a language as formal as common practice harmony (which is not totally formalized), rather, it is our destiny to enjoy our newfoundland, to invent materials and codes, and to  revel in creative freedom.»  Curtis Roads, Microsound, The MIT Press, 2002.